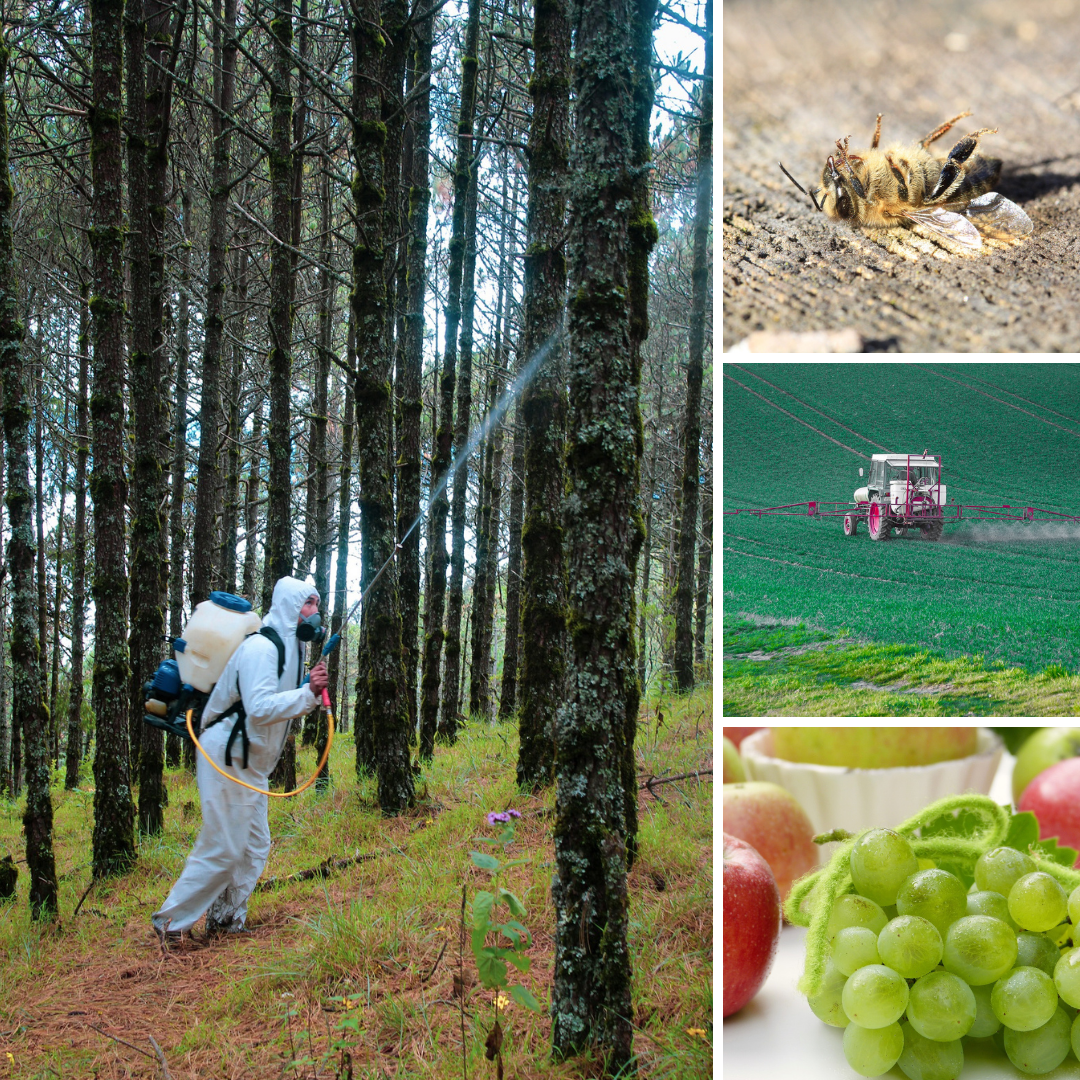 Some people know. Some don’t. But, we are exposed to thousands of toxins daily, and the exposure doesn’t stop. Day-by-day, toxic ingredients in our food, water, cookware, personal-care products and even the air we breathe buildup in our lymphatic system and internal filtration systems. As a result, we as a Americans are experiencing high rates of obesity (nearly half of all Americans are obese) and multiple, associated comorbidities like high blood blood, diabetes, digestive issues, hormonal imbalance and more.

Detoxing is no longer a trendy thing to do. It’s a necessity if you want to keep your body as healthy and clean as you possibly can. Otherwise you will be dealing with an overwhelming health situation as you continue to age that most doctors aren’t trained to address, and many holistic professionals don’t know how to detox the body in a structured and integrated approach. Then there’s chronic illness sufferers who have MTHFR defects, and few providers know to to identify this genetic issue and full address it.

Start with a virtual health & nutrition consultation below:

What’s in your drinking & bathing water?

The EPA reported that over 84,000 known contaminants, such as chlorine, DBPs, pesticides, VOCs and lead, may be present in the water of US homes. Arsenic is a common contaminant since it’s found naturally in the earth’s crust. Reuters reports that southwestern cities like Los Angeles, Albuquerque, Scottsdale, and Tucson get their drinking water from sources containing arsenic levels that exceed what’s allowed by the EPA. Arsenic is carcinogenic.

Chemicals such as chlorine and chloramines used to treat our water contain a dangerous by-product known as disinfection byproducts (DBPs). New research links DBPs to cancer, as well as reproductive and developmental problems. Here are some of the most common contaminants found in city water:

Well water isn’t without contaminants. The well you draw your water from is connected to channels of aquifers all over your area. While our soil does a good job of filtering out toxins before they reach these aquifers, many contaminants such as herbicides, pesticides, pharmaceuticals (via septic systems) make their way into the well water supply.

Toxins in Food that are Concerning

Consuming as many whole foods, and organic when possible, is going to significantly limit your exposure to toxins found within processed and packaged foods. It’s also important to check labels. An easy rule of thumb is if you don’t know what an ingredient is, or what it means, then don’t make the purchase.

Here are the top toxic additives to check for:

Cooking toxins into your food

A lot of cookware leaches the chemicals they’re made from into the food you’re cooking. Here are the toxins you’ve being exposed to:

The solution here isn’t simple or affordable, but if you want to make real change in how and what toxins you’re being exposed to then use ceramic cookware, cast iron, glass containers, stainless steel, bamboo containers and cutting boards, use unbleached parchment paper when cooking (not aluminum foil).

Don’t forget about your personal-care products

Since 2009, 595 cosmetics manufacturers have reported using 88 chemicals, in more than 73,000 products, that have been linked to cancer, birth defects or reproductive harm.

Among the toxic chemicals that should be banned are: