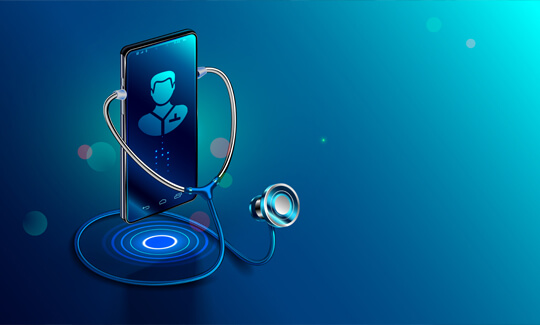 In the United States, most deaths are preventable and related to nutrition, notes NutritionFacts.org. American medical schools require students to take a nutrition course, according to David Eisenberg, adjunct associate professor of nutrition at Harvard. Additionally, it is not part of required training for nurses or other related medical staff in physician offices, hospitals, clinics, etc.

Medical students are still getting less than 20 hours of nutrition education over 4 years, and even most of that has limited clinical relevance, according to NutritionFacts.org. Thirty years ago, only 37 percent of medical schools had a single course in nutrition. According to the most recent national survey, that number has since dropped to 27 percent. And, it gets even worse after med students graduate.

It is increasingly clear that diet plays a key role in preventing and possibly treating cancer and certain chronic illnesses. Physicians are often on the frontlines of counseling patients about how their diets and other lifestyle habits can affect their health and weight – a reality that has gained added importance given the obesity epidemic, according to U.S. News & World Report. And yet, it turns out that only 29 percent of U.S. medical schools offer med students the recommended 25 hours of nutrition education, according to a 2015 report in the Journal of Biomedical Education.

Why has nutrition been given short shrift in medical schools? There are several reasons, especially a lack of funding and a shortage of trained faculty to provide high-quality nutrition instruction, and a focus on treating rather than preventing diseases, says Marion Nestle, a professor of nutrition, food studies and public health at New York University. “The assumption is that doctors will refer patients to dietitians,” she told U.S. News & World Report.

In this online learning program, you’ll receive information on: